to mark the 100th anniversary of Ray Bradbury’s birth

Ray Bradbury’s contribution to the literary landscape and our collective imagination made him one of the best-known writers of our time. His books now sit on library shelves alongside the works of authors he read in his youth at the Carnegie Library in Waukegan, Illinois. After his family moved to Los Angeles during the Great Depression, he discovered the stacks of the Venice library and many others: no matter where he lived, the library was his school. As Bradbury would later say: “I’m completely library educated. Libraries are absolutely at the center of my life. Since I couldn’t afford to go to college, I attended the library three or four days a week from the age of eighteen on, and graduated from the library when I was twenty-eight.”

The Read-A-Thon’s on-camera readers will be as diverse as America itself. Some 40 people, selected by participating libraries and institutions, will pre-record a short segment of Fahrenheit 451. Those segments, and a few from celebrity guests, will be edited into
one continuous reading of the entire book, creating four hours of thought-provoking entertainment. Some readers will record from their homes, others from their hometown libraries—or from the places where Bradbury himself lived, worked, and explored. Locations will include the historic rooms of the Los Angeles Public Library, the Library of Congress, and the former Carnegie Library building in Waukegan where Bradbury spent much of his childhood lost in books.

Fahrenheit 451, a cautionary dystopian tale about the cost of apathy and the power of curiosity, is one of the most checked-out books at libraries throughout the United States. Viewers of the Read-A-Thon will discover--or rediscover--this redemptive story that is as powerful today as it was when it was first written.  www.raybradbury.com

After the initial broadcast, the Read-A-Thon will be available until September 5, 2020. 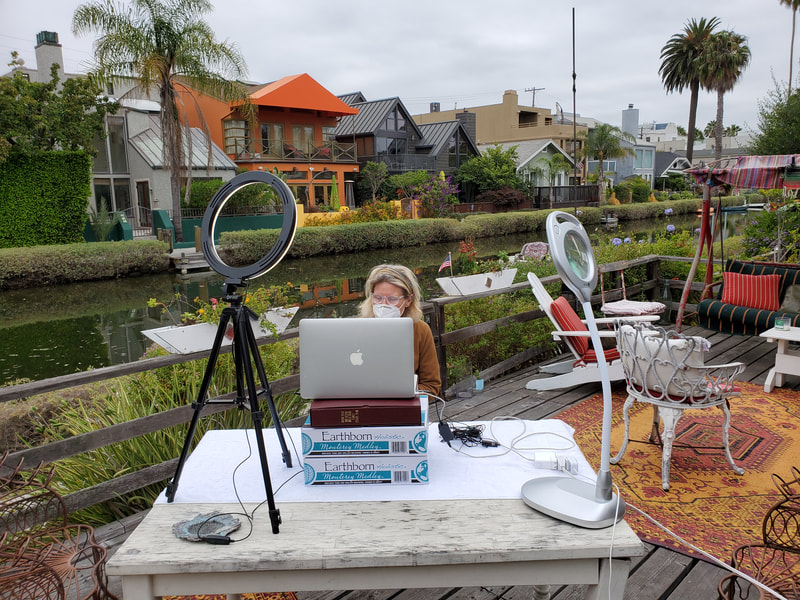 Rehearsal along the Venice canals 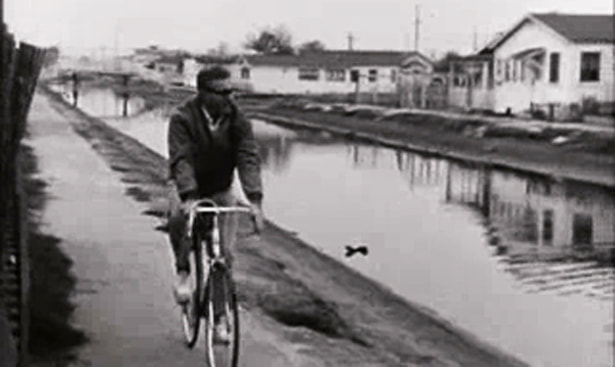